A Look inside the Design of the White House

One of the greatest pieces of real estate in the United States is the White House. The White House boasts many renovations and remodels throughout the years, and serves as a staple in American history. In honor of President’s Day this year, we are taking a look at the history and conceptual design behind this monumental residence.

George Washington lived in three houses throughout his term of presidency, moving between New York City and Philadelphia before placing roots in Washington D.C. It is one of the only cities to be designed before construction. Roadways and buildings were centered around the estate and what is now known as Capitol Hill.

Many debated over the features and grandness of such a building. Thomas Jefferson ran a contest for submission of the best design which was ultimately executed by the winner, James Hoban. The first construction started in October of 1792 and took eight years before it was deemed inhabitable.

Jefferson, who would later move in during his presidency as our third president, named it the “President’s Palace.” By 1801, most of the outside building was completed. However, in 1812, the British set fire to the house and all of the interior had to be gutted and replaced. A portrait of George Washington was the only original item to be saved from the fire and still remains intact to this day. The exterior was repainted white to hide the damage that was done. President Jefferson was the first to open the house for public tours and it remains open- except for declared times of war.

The South Portico was constructed in 1824 and President Andrew Jackson led the addition of the North Portico in 1829. Truman dismantled and reconstructed everything except for the outer shell during his term. The large project was overseen by architect Lorenzo Winslow. This was eventually completed in 1952. 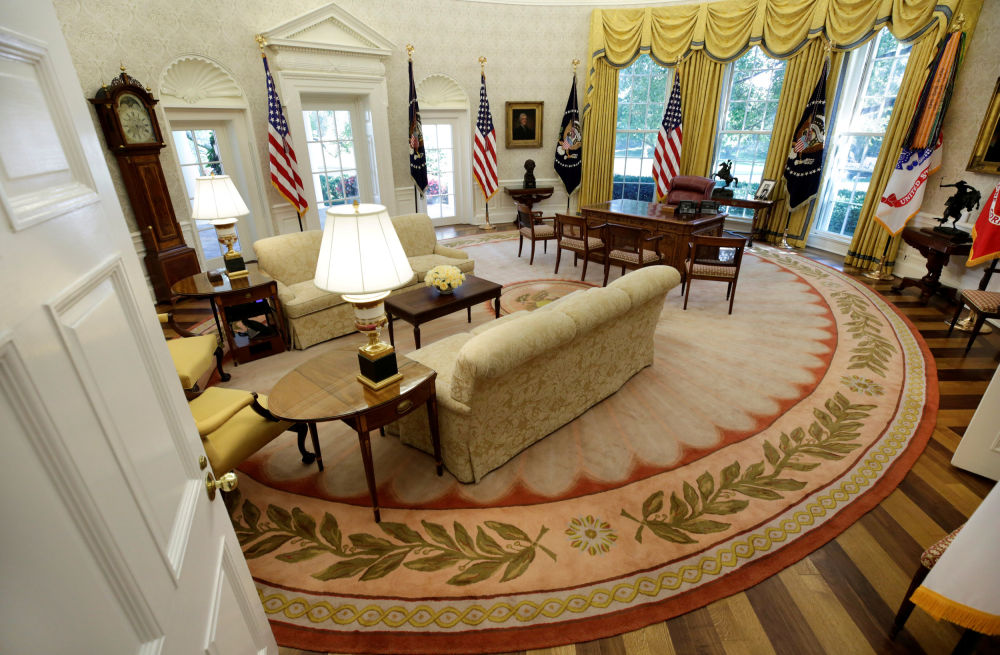 Each president is allocated $100,000 to redecorate as they see fit. In 1961, the White House was declared as a museum; thus, ensuring that no items could be sold or auctioned. Items are sent to the Smithsonian Museum. The White House has seen many decor transformations throughout the terms. The Oval Office (formal workspace) was completed in 1909 by President Taft. Hoover had it restored and expanded in 1930. This room houses the “Resolute Desk” which was gifted by Queen Victoria in 1880.

The White House was designed in Neo-classical style and has some impressive real estate specs: 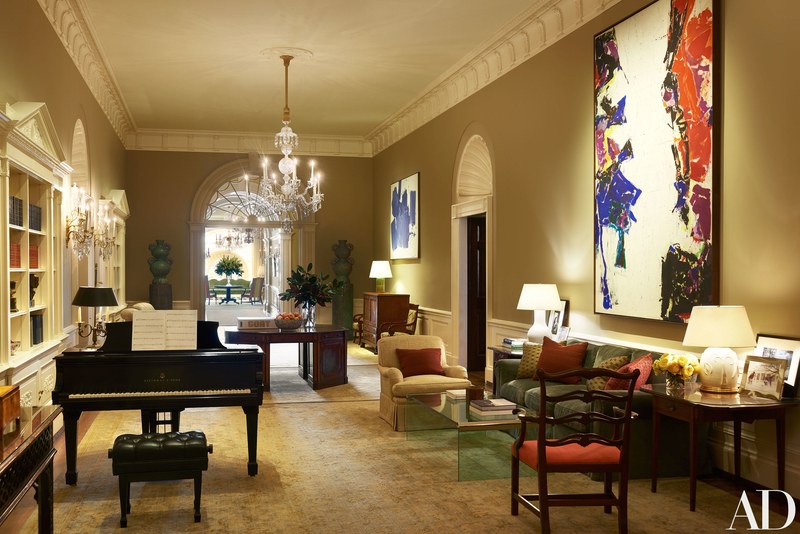 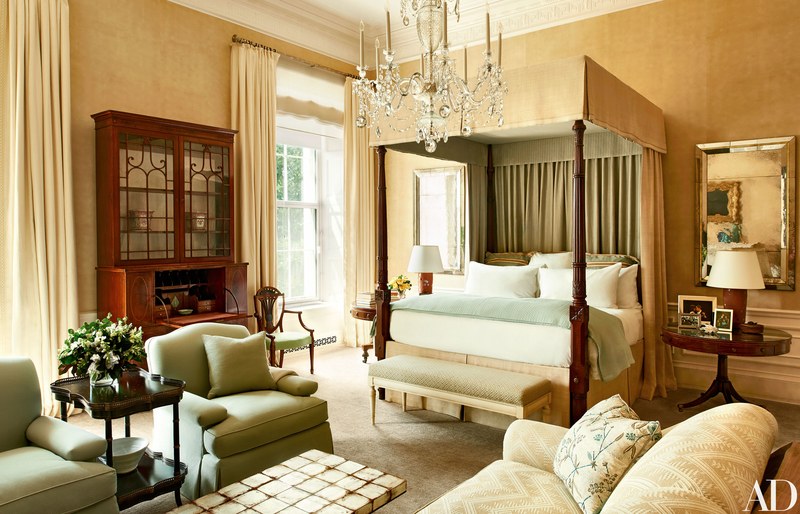 The interior is divided into five different sections: Executive Residence, West Wing, East Wing, Eisenhower Executive Office Building, and Blair House (guest residence). The White House also has two, massive basement levels. The history that exudes from the walls and hallways of this building tell the story of one amazing design structure and the amazing men who have served as some of our nation’s greatest leaders. As we reflect on the meaning behind this day, let’s also pay respect to the classical and ever-evolving style of this exclusive piece of real estate.

Thank you for your inquiry.